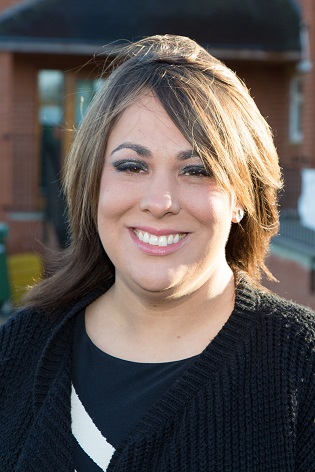 Paula has been elected as one of four Labour MPs onto the House of Commons Heath Select Committee. The result was announced on Wednesday evening following the ballot of Labour MPs.

In her approach to fellow MPs Paula said:

“Though I am a newly elected MP, I bring 13 years’ experience on the front line delivering healthcare, and representing my fellow health workers as a trade union shop steward. I signed up to work for the NHS but the final two years of my time in the service were with Virgin Care, following the forced privatisation and transfer of staff to the private sector under the Coalition.”

“During this time I gained a particular insight in the internal (and often carefully hidden) policies and practices of a private health provider delivering public services with public money, and I would be well placed to scrutinise such companies, as well as their commissioners and of course the ministers ultimately responsible. “

“Similarly, as a former councillor I am well aware of the challenges faced by local authorities whose role in health policy is growing more important, and the particular importance of integrating health and social care.”

Paula commented afterwards: “I am delighted that as a new member of parliament I have been elected onto the Health Select Committee. Many will know the health service is an issue I am passionate about. I look forward to using my knowledge and experience to scrutinise decisions effectively.”