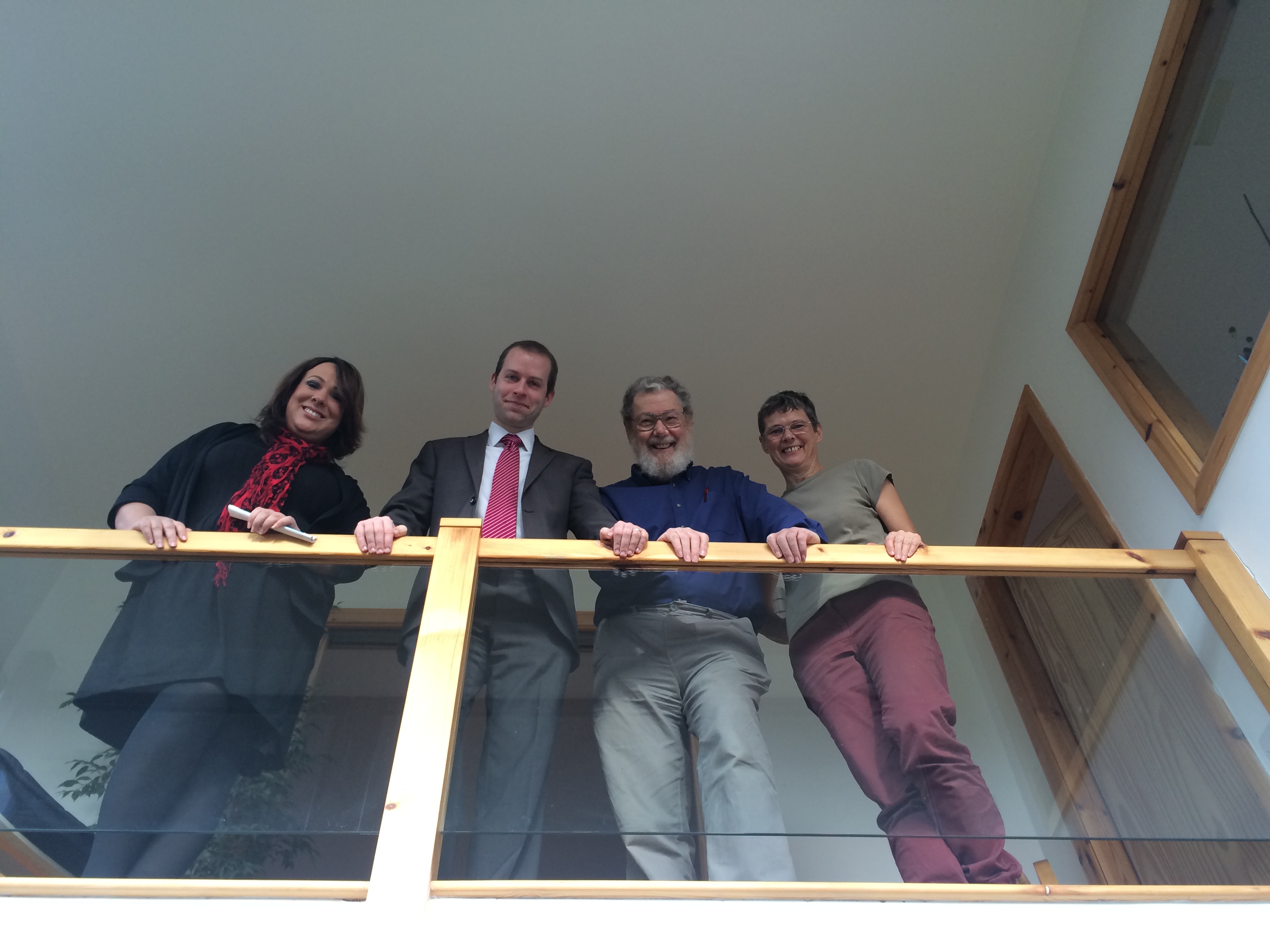 Reynolds, was joined by Labour’s parliamentary candidate for Dewsbury, Paula Sherriff, and met with bosses at the company before being shown round a ‘Passivhaus’ low energy home that the company built in Denby Dale. Passivhaus is an international low energy building standard which can cut average heating bills by 90 per cent.

Labour has pledged that it will upgrade the energy efficiency of at least 5 million homes over the next decade in a major project to end the scandal of cold homes.

“The cutting edge work at Green Building Store is very impressive and is exactly the sort of innovation we need to be seeing across Britain to help people get their energy bills down and at the same time help the environment.

“Energy bills have increased by a staggering £300 in the past four years. Investing in energy efficiency is the best way to keep bills down and to lift people out of fuel poverty -; that’s why the work done by companies like the one we’re visiting here is so crucial.

“Across the Dewsbury constituency it is estimated one in eight homes are living in fuel poverty -;that’s more than 5,000 households. This scandal has to stop.

“Our commitment, to help low income and fuel poor families will save households an estimated £270 on average.”

“Under a Labour Government, at least five million homes will be made more energy efficient over the next 10 years -; cutting heat loss and bills for low income families. Labour will also provide half a million personalised home energy reports a year as well as offering up to one million interest-free loans to cover the costs of energy efficiency during the next Parliament.

“These are the sorts of real changes that will be of huge benefit to people across Dewsbury, Mirfield, Denby Dale and Kirkburton, in stark contrast to the do-nothing approach of David Cameron’s Tories.” 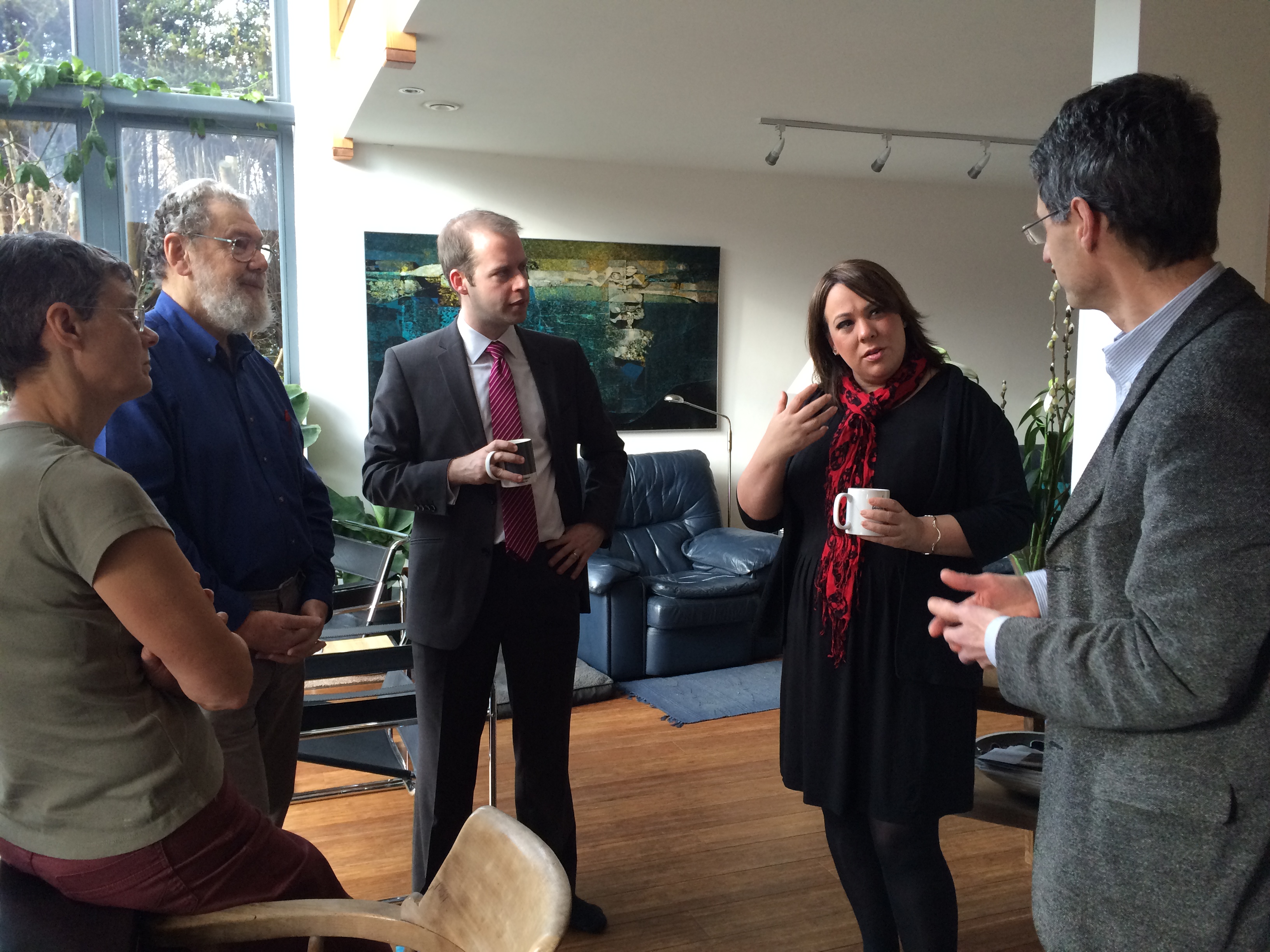