Dewsbury MP Paula Sherriff, who has joined forces with local action group ‘Friends of Mirfield Station’, has stepped up the pressure on the government to invest in much needed improvements to the dated Victorian railway station.

Many locals complain of inadequate parking facilities, poor waiting areas, and a platform that is inaccessible to many disabled, elderly and infirm passengers.

In a letter to Transport Minister Andrew Jones MP in December Sherriff raised all areas of concern particularly emphasising the accessibility issue.

In a response from the Minister referring to the £160 million ‘Access for All’ scheme Jones said:

“Although Mirfield Station was nominated, it was unsuccessful because out of the 278 stations, Mirfield ranked 177 by weighted footfall. All funding has now been allocated until at least 2019.”

Unhappy with the response Sherriff raised the issues with Transport Minister Claire Perry in the House of Commons on Thursday asking:

“The main platform at Mirfield railway station in my constituency is only accessible via very steep steps, which can make it very difficult, and sometimes impossible, for the disabled and the elderly or infirm to access the station. Will the Minister agree to meet me or perhaps visit Mirfield to see how we can facilitate much needed improvements to the station?”

“I am always happy to discuss these issues with the hon. Lady. She will know that more than 400 stations have significantly benefited from the investment of the Access for All scheme. Clearly there is more to do and I am very happy to have a conversation with her about that.”

“I am pleased the Minister has agreed to discuss the issue further with me following a negative response in writing from her colleague.  I welcome the fact that 400 stations have benefited from the Access for All scheme but I would like to see this extended to more stations including Mirfield.

“The government talks of a Northern Powerhouse but needs to act to ensure we have the infrastructure in place rather than leaving places like Mirfield with outdated and inaccessible stations.

“I will continue to work closely with Friends of Mirfield Station to press the government into action on this issue.” 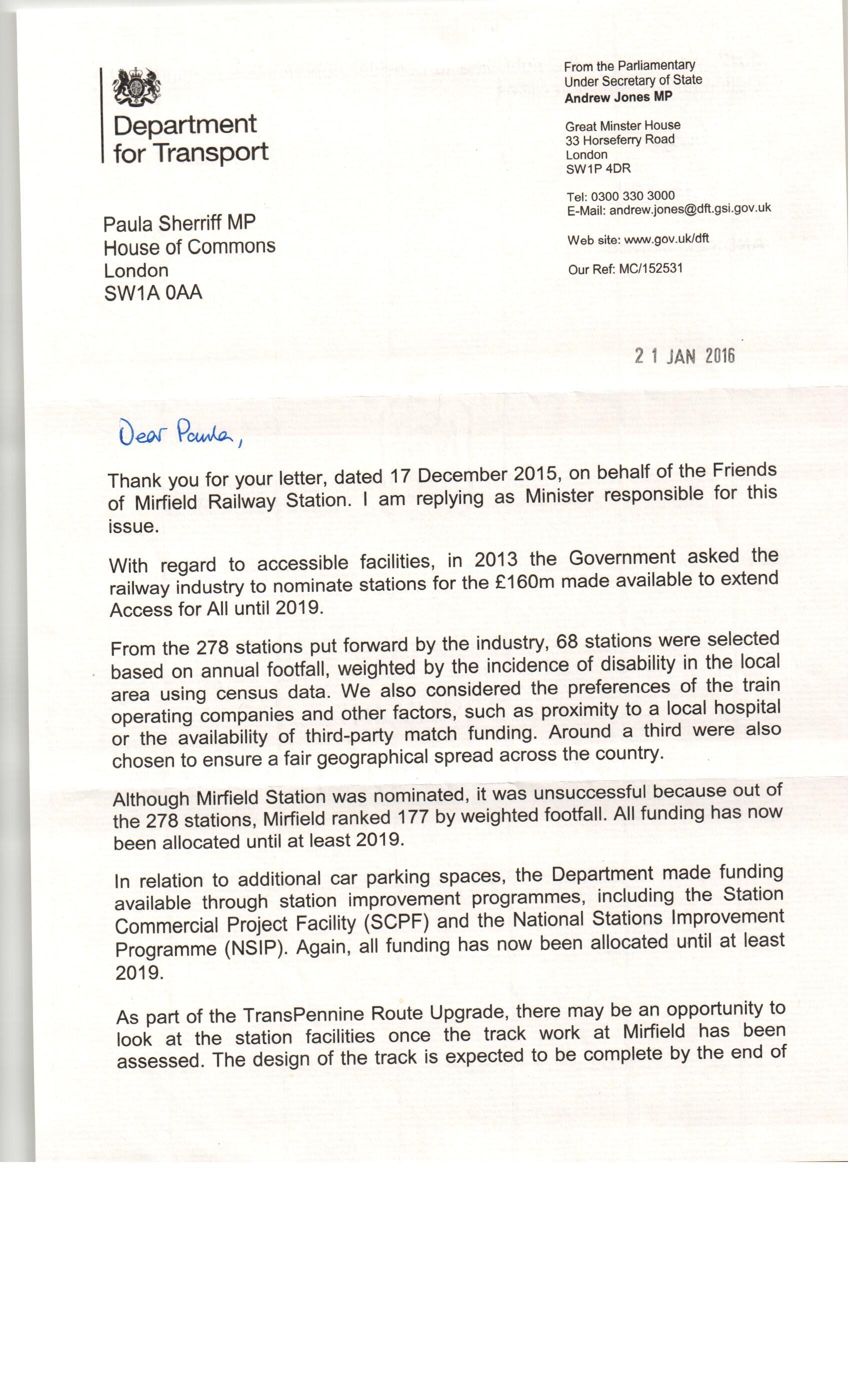 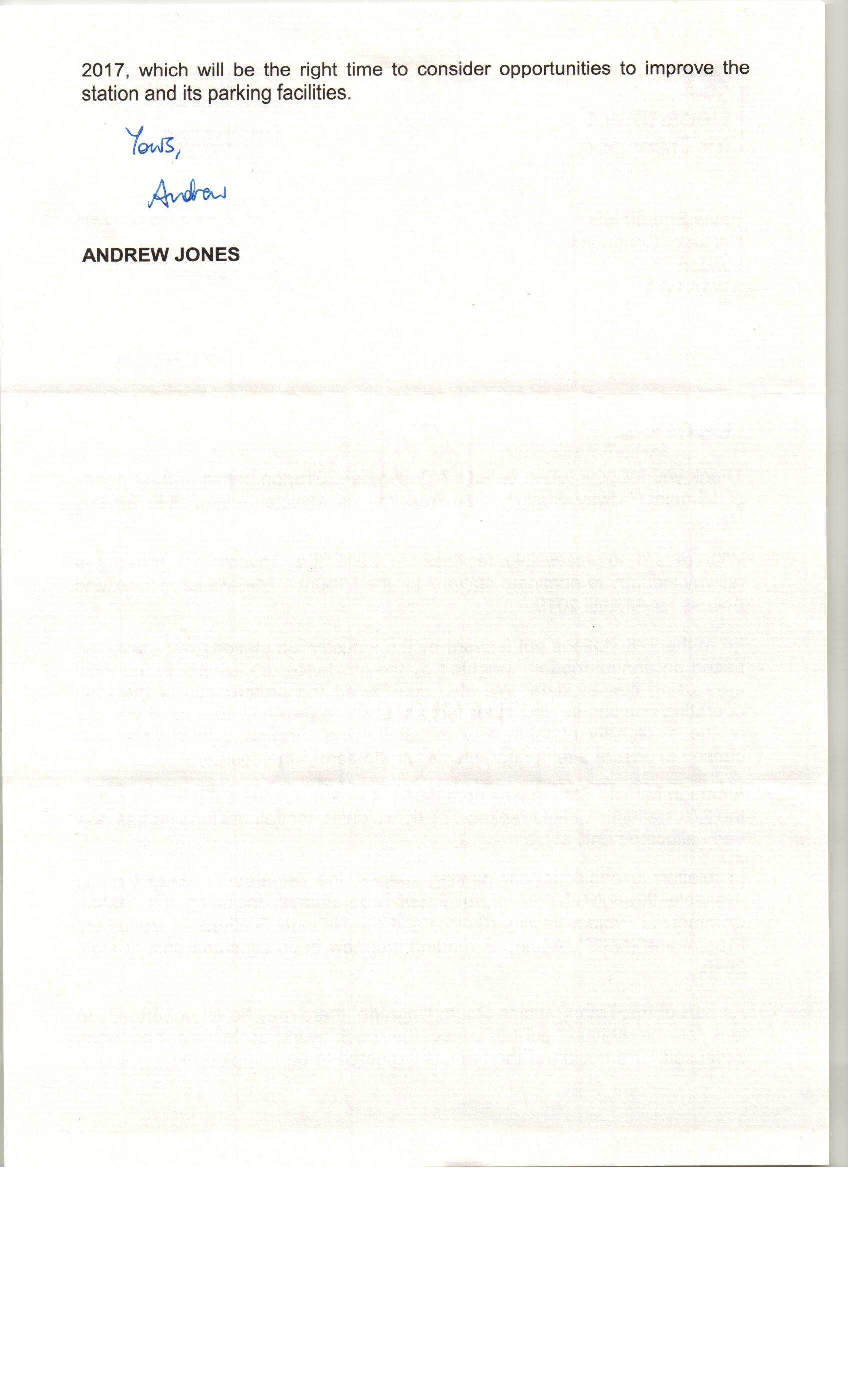