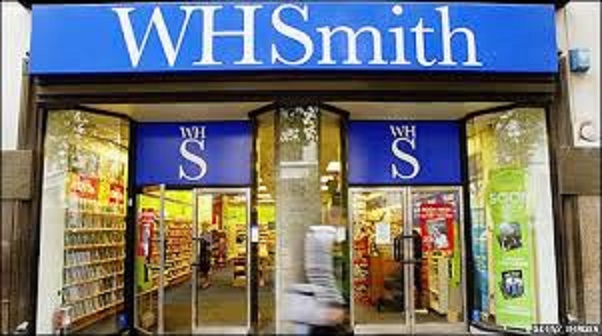 Following a meeting with Dewsbury and Mirfield MP Paula Sherriff, herself a former NHS worker, WHSmith CEO Stephen Clarke has agreed to drop prices for a range of goods in the chain’s hospital stores, matching the deals available in high street stores for the first time.

The chain came under pressure from the MP, who sits on the House of Commons select committee, following her revelation that stores including WHSmith were charging significantly more for products in hospitals. For example, it was reported that a bottle of water costing £1.00 at WH Smiths on the high street is marked at £1.79 at Pinderfields Hospital, Wakefield. Following this there was widespread criticism that they were taking advantage of a vulnerable captive audience.

The company claimed higher costs were as a result of increased operational costs, complex delivery arrangements and longer opening hours but Sherriff pointed out that other chains such as Costa Coffee which operate within hospital premises charge the same for their products as they do on the high street.

At the meeting with Sherriff, WH Smith agreed to match their standard prices for all stationery goods and will now stock a new range of ‘value’ greeting cards in their hospital outlets, with prices starting at 89p. Any High Street promotions will now be replicated in hospital outlets so that patients and visitors will not lose out.

They also promised a monitoring system to ensure that food and drink prices do not exceed high street prices by more than a 1-2% margin of prices.

Other chains such as Marks and Spencer were also exposed for charging premium prices to hospital patients, visitors and staff, and Sherriff pledged to continue her campaign to secure a better deal.

“This is a welcome first step for NHS patients, visitors and staff, who were frankly being exploited to boost the bottom line of some of Britain’s biggest businesses while the government looks the other way. It’s appalling that ministers have refused to act, but I will be meeting other retailers soon and I hope they will follow this lead. Whether it’s higher prices in the shops or charging for car parks, those who use or work in our hospitals are the paying an unfair price and it’s about time to change it.”