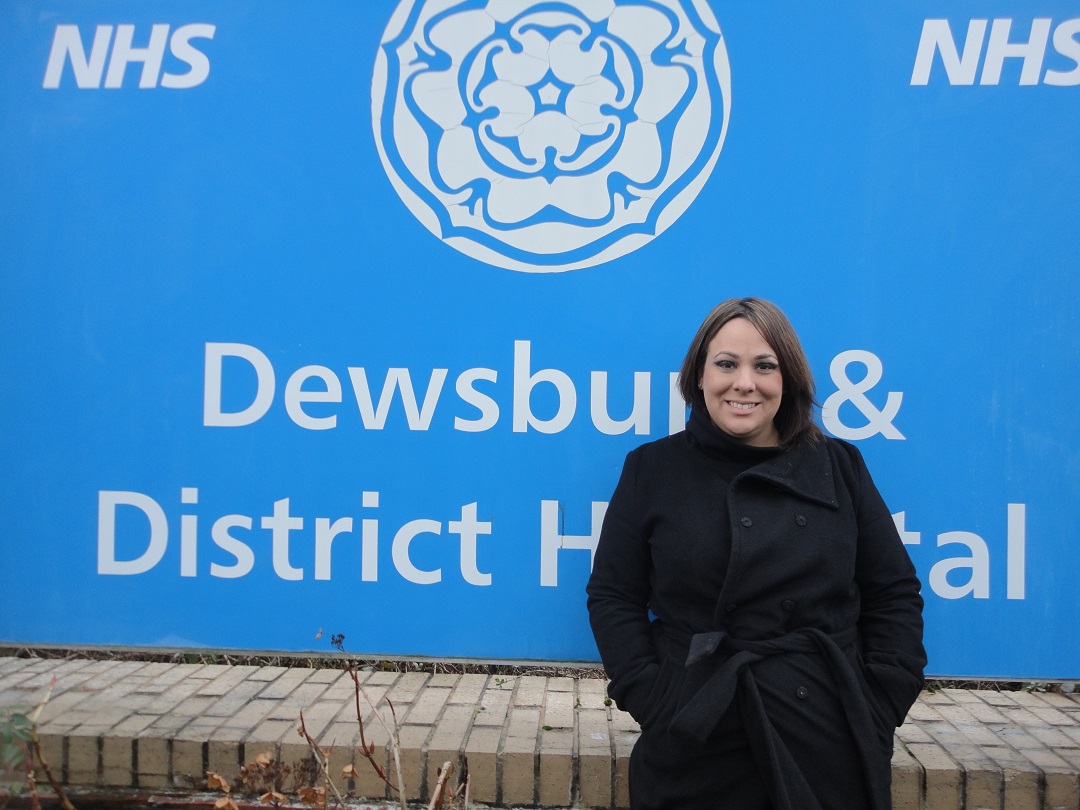 In the last few weeks we have seen another broken manifesto promise from the Government, this time a dramatic U-turn coming from Health Secretary, Jeremy Hunt.

A key promise in the Conservative manifesto in May, to cap care costs for the elderly, has been shelved less than three months into the new Parliament.

On top of the disappointing and utter shameful treatment of the electorate, the fiasco is estimated to have cost tax payers £100 million. Not only money wasted on advertising agency fees, but it has been reported that countrywide, already cash strapped local authorities had been implementing new IT systems and training staff in anticipation of the now shelved reforms.

Having worked on the front line of the Health Service for over 13 years I was recently elected onto the Health Select Committee. The first committee meeting took place shortly before Parliament went into recess earlier this month where I was given the opportunity to question the NHS Chief Executive and Chief Nurse on the astronomical fees which have been spent using agency staff and management consultants. Since 2011 there has been an increase in spend on agency staff from £1.8bn to £3.3bn across the country, locally the spending has risen from £91,000 to £1,250,000 in the same time period within the Mid Yorkshire Hospital Trust.

Furthermore there is also the scandal of the increase in the use of management consultancies. It is alleged that the Mid Yorkshire Hospital Trust could have spent up to £11 million over the last five years on management consultants such as Ernst & Young. Upon questioning the Chief Executive of NHS England, Simon Stevens, he informed me that whilst new contracts would be capped, existing contracts would have to be honoured.

The amount of money being spent on agencies and management consultancies is alarming. Serious questions need be asked as to why our NHS doesn’t have the nurses it needs and why we need to spend millions on external consultants to make decisions for us. Is a public sector pay freeze and stripping out the so called bureaucracy really saving tax payer money and providing a better value NHS?

Our NHS workers are amongst the hardest workers in society. Doctors, Nurses and other hospital staff work long hours under incredibly stressful conditions and their input should not go unrecognised. Since being elected as your MP I have undertaken ward walks at Dewsbury Hospital, day and night and have witnessed first-hand the great work being done often in pressurised circumstances. I have been heartened in recent weeks to see the overwhelming public support for them spread across social media including the #ImAtWorkJeremy campaign which went viral on twitter following the Health Secretary’s misleading comments suggesting weekend hospital staffing levels lead to higher death rates.

Prior to the General Election I promised that I would always stand up for Dewsbury Hospital and the NHS and I will continue to hold this Government to account to ensure a better deal for all us within the Dewsbury constituency.