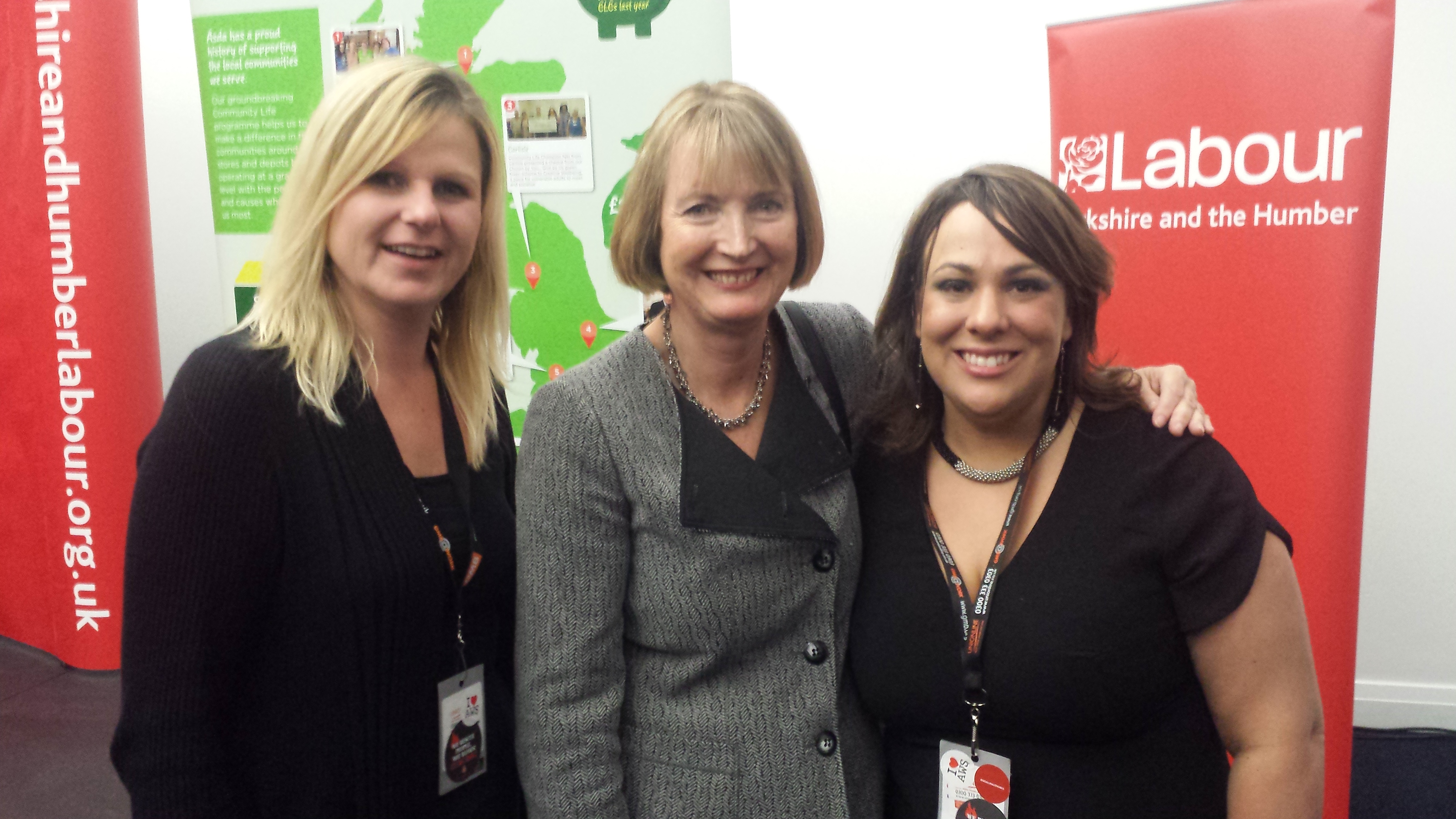 New analysis of Tory candidates in Yorkshire and Humber seats reveals that David Cameron is woefully failing to act on his ‘women problem’, having selected just one woman to date across the entire region.

It shows that the problem for the Tories is even more stark in Yorkshire and Humber than in any other region.

It means that the Tories are highly likely to enter the next parliament with no women at all representing Yorkshire and the Humber, with their only existing woman MP in the region, Anne McIntosh, having been unceremoniously deselected and a man selected in her place.

David Cameron has previously highlighted himself that that in order to represent the country properly more women are need in the Commons:

“On the important issue of getting more women into public life-[Interruption.] Yes, this is fantastically important for our country, because we will not represent or govern our country properly unless we have more women at every level in our public life and in our politics.”

However, in our region just one selected Tory is a woman.

Across Britain over three quarters of Tory candidates (77%) in the battleground marginal seats likely to determine the election, are male. (100 out of 130 candidates are male.)

“It is hardly surprising that time after time women have been hit harder than men by David Cameron’s government when there are so few women in his party.

“Frankly, in the 21st century to have the prospect of the Tories having no women MPs in Yorkshire and Humber at all after the election speaks volumes about their attitude to women.

“It beggars belief that they continue to do so little about it -; they’ve replaced their only sitting woman MP in our region with a man, and have selected only one woman candidate in total.

“The prospects of women’s lives in Britain will be significantly better if Labour wins in May so our message to women in Yorkshire is simple -; if you want women standing up for your interests in parliament, vote Labour.

“This election is going to be a very closely contested fight and we know that it going to be tough. But women hold the power and they are going to determine who is going to win.”