I hope you all enjoyed a happy and peaceful festive period with your loved ones.

Traditionally the start of the New Year is a time for review, contemplation and reflection.

For people living in the Dewsbury, Mirfield, Denby Dale and Kirkburton, 2014 was a year of highs and lows. 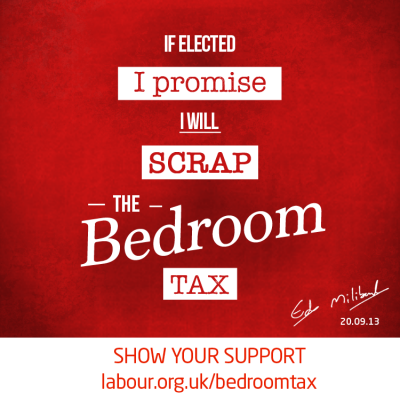 We saw ordinary working families hit by a cost of living crisis, with inflation rising faster than wages during nearly every month, causing some families to make the impossible decision of whether to heat or eat. The true reality of the bedroom tax hit with hundreds of households in our district affected by this cruel legislation. I spoke to a blind gentleman in Mirfield who had lived in the same house since the 70’s who was having to pay bedroom tax as the thought of moving elsewhere was too much for him to bear.

Food bank usage rose exponentially with further provision being offered in Dewsbury and the surrounding communities.

Many of our fantastic public service workers endured yet another year of frozen pay.  Some professions including firefighters, council and health workers took industrial action sending a clear message to the Government that ‘enough is enough’.  2014 was also the year that midwives took unprecedented action by going on strike. I joined them at the picket line outside Dewsbury Hospital.

Kirklees Council have faced unprecedented challenges due to huge budget cuts of £152million, which equates to 40% of the total spend.   The government has hit Northern, Labour led councils with cuts that are up to seven times higher than those in the south of the country. 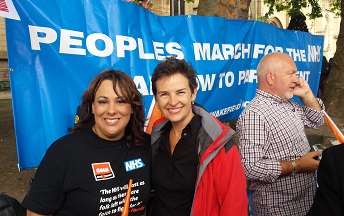 The month of August saw the ‘999 Call for the NHS’ march through Dewsbury in protest at the ongoing privatisation and fragmentation of NHS services.  Dewsbury Labour joined the ‘300 milers Darlo Mums’ walking from Jarrow to Westminster and continued to publicly oppose the proposed downgrade of Dewsbury Hospital which would see a significant reduction in A&E, maternity and inpatient services.  It also became apparent that local residents were struggling to obtain GP appointments with over 16,000 patients in North Kirklees waiting over a week to see their GP. Fears were heightened after it was announced that most GP Practices in the area would lose up to 25% of their funding due to a new Government funding formula.

But it wasn’t all bad news..typically our communities rose to the challenge and made some great achievements during 2014. We saw numerous community fayres in schools, workplaces, supermarkets, community halls. A huge amount of money was raised for good causes including Kirkwood Hospice, and internationally for Palestine and Kashmir.

Dewsbury’s own Educating Yorkshire, based at Thornhill Academy continued to receive acclaim and collect awards including an Emmy on the International Stage.

Community cohesion was at its very best as residents from all backgrounds and ethnicities gathered together for events during the holy month of Ramadan and to celebrate Eid. 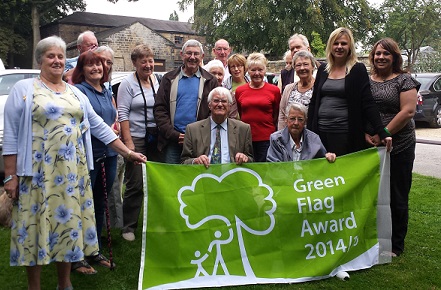 Crow Nest Park won another ‘green flag’ award and the stunning park played proud host to the centenary Remembrance Day event when people from all over the area came to pay their respects at a moving ceremony.  The Mirfield Remembrance Parade was, as always, a resounding success; one of the best attended national parades outside of the capital with thousands of pounds raised for the Poppy appeal.

Personally, Dewsbury Labour party went from strength to strength.  We campaigned in all weathers, knocking on thousands of doors in the process and speaking and listening to thousands of residents. We were joined by activists from all over the country and we were incredibly proud to collect a national prestigious award at our Party Conference on behalf of the Dewsbury Constituency.

We visited workplaces, schools and businesses in every corner of the constituency from Shelley to Chickenley and Hopton to Savile Town.

The next 4 months will present the voters within the Dewsbury constituency with a crucial choice of whether they want to continue with a part time, out of touch Tory MP, who rarely speaks in Parliament and has continued to practice as a barrister, or whether they would prefer to be represented by a full time, hardworking MP with bundles of energy and passion and over 20 years of experience on the front line of our public services.

I look forward to meeting and speaking to many more of you over the coming months.